Minion March is an action puzzle game about two tribes of vikings. The goal of the game is to make the vikings fight each other and to collect their souls. The project was prototyped in Unity3D during a seven week period (with one workday per week allocated for the project). While prototyping, I was one of two programmers on the team.

The final project was made in the Unreal 4 engine in the same duration. I was the lead programmer during this phase of the project. We started with three programmers (myself included), but the other two dropped out before the end of the project. During the project I spent a lot of time working with the artists and designers on my team. They needed to know what we could do with the engine, which had only just come out, so I had to research its capabilities. 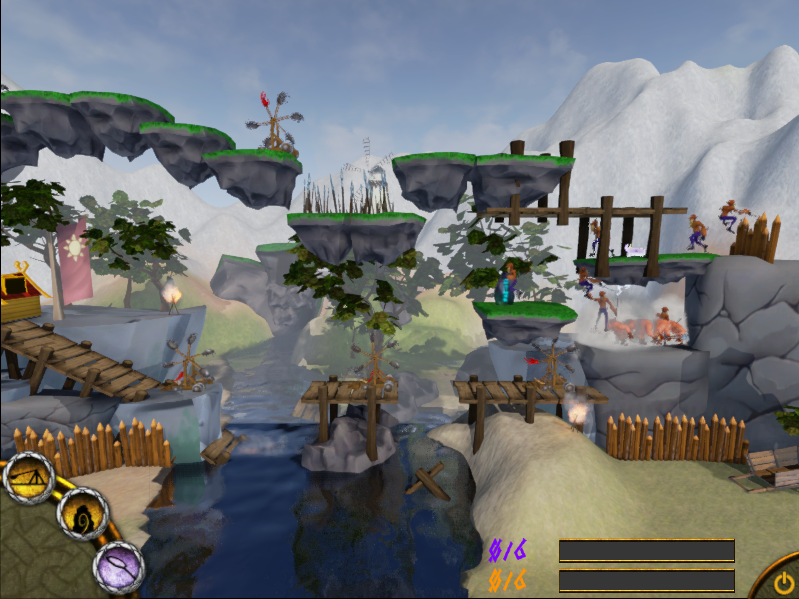 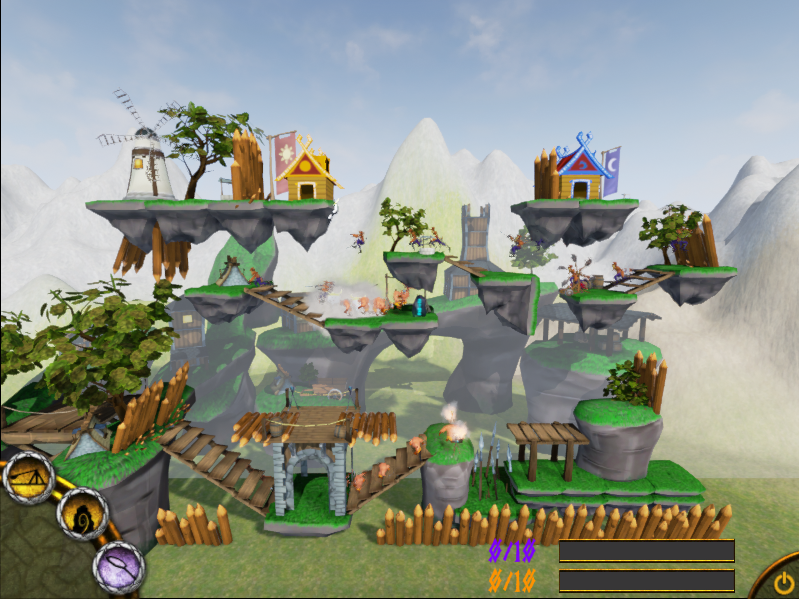 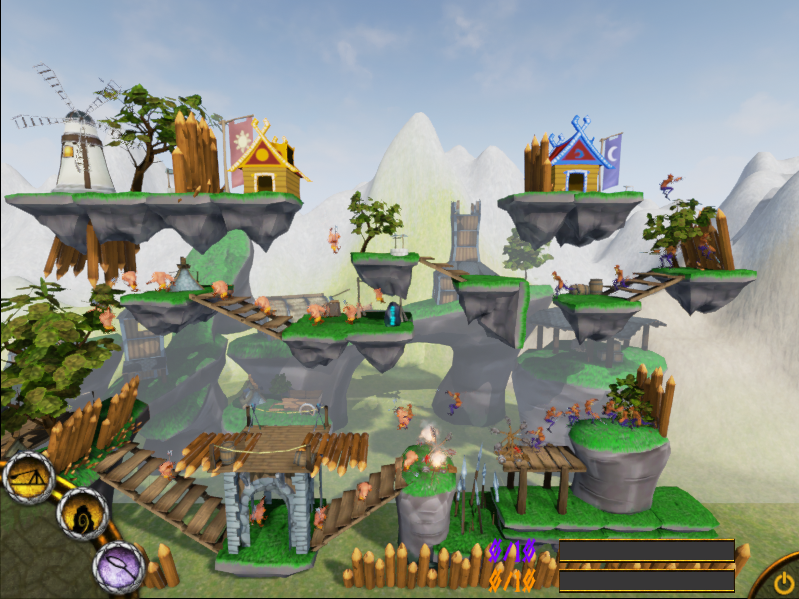